Obama will be the first president of the United States who visits Hiroshima, but will not apologize because there are still many people who believe A-bombs prompted the surrender of Japan and “saved millions of lives”.

It is wrong, argues Prof. Hasegawa, by quoting many government documents. President Truman decided to drop A-bombs on July 25, before the day of Potsdam declaration. So it was a lie that Truman later said that he decided A-bombimg because Japan rejected the declaration (then Japan didn’t answer).

Even if its aim was not surrender, did the A-bomb save lives by earlier surrender? No, says Prof. Hasegawa. In the Gozen Kaigi (the meeting in front of Hirohito), the main issue was preserving the Kokutai (body of the State) and the A-bomb was scarcely discussed.

As the discussion was confused, the final decision was made by Hirohito himself on August 9, right after the USSR joined the war. He said that he didn’t believe the Army and there was no prospect of winning. It is impressive that he didn’t mention the A-bomb, because little information about the damage was known in Tokyo.

He later told that he feared the invasion of the USSR. If the decision delayed, communists would revolutionize Japan and the Kokutai would be lost forever. He paid little attention to the A-bomb.

Of course A-bombs affected the decision of Japanese government, but it was not decisive. Hasegawa concluded:

I suppose two A-bombs dropped to Hiroshima and Nagasaki was not enough to make Japan surrender. Despite their vast destructive power, A-bombs did not change Japan’s diplomacy fundamentally. Joining of the USSR did. (p.510)

It would be puzzling for Americans that the Kokutai was much more important than the hundreds of thousands of casualties in Hiroshima and Nagasaki for the Japanese government. What was Kokutai? Nobody knew. But it was more valuable than anything in 1945.

From Truth about Japan 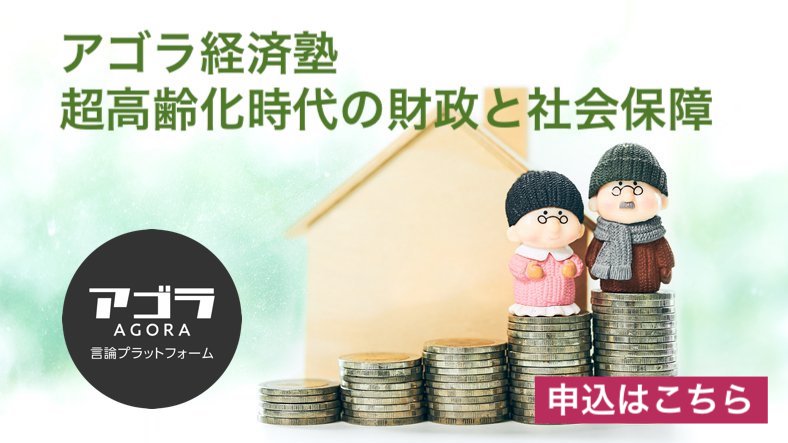