Meltdown of the Japanese Political Establishment, and its Future 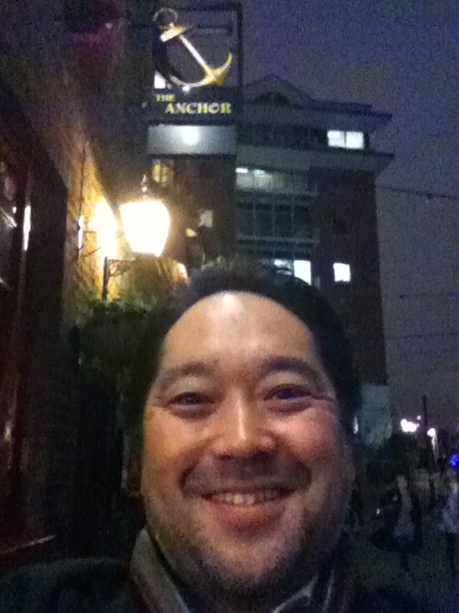 矢澤 豊
Twitter Facebook はてブ Pocket LINE
As the plumes of smoke rose from the Fukushima Dai-ichi Nuclear Power Station, the dark clouds gathered over the Japanese political establishment and they continue to hang there ominously.

The world was amazed by at first and then admired the reaction of the Japanese people in the face of adversity caused by the earthquake and tsunami.

Unfazed, controlled and resilient, we may appear on the outside.

However, the pressure level of discontent and vindictiveness, if not vengeance, is rising within the hearts and minds of the Japanese people for the way they have been handled (or mishandled) by those in the power.

We all want and expect the heads to roll. After all, we are the people who have raised the ritual suicide into an art form.

Chief amongst the soon-to-be rolling heads is that of Naoto Kan. The Prime Minister’s penchant for grandstanding performance and photo opportunities, in lieu of substance, political vision and leadership, has been heavily criticised and even held responsible for the delay in relation to the crucial first reaction to contain the worsening situation at the nuclear power plant.

However, the root of the Japanese people’s discontent goes much deeper than the mere head of the political party in power. We do understand that we are failed by the political establishment that has outstayed its welcome by some couple of decades, at least.

In other words, we all understand that the problem is systematic and, therefore, deep-rooted in our society as well as our long-held post-WWII value system based thereon. This will make the imminent correction painful.

Take away the current “radioactive clouds” of popular fury surrounding the nuclear plant situation, there are three components of the Japanese political establishment that demand closer scrutiny and inevitable reform if Japan is to emerge from this quagmire with something resembling a long-term prospect and hope.

Politicians
First is the politicians themselves, and this include both national as well as local government levels. Their more notable maladies are as follows:-

All in all, the lack of legitimacy and accountability led us to the successive election of opportunistic and short-lived prime ministers in the post-Koizumi era, whose popular appeal was only good for a season or two. The rationalisation of the Japanese political landscape is long overdue and must be accompanied with substantial cuts to the number of elected positions at each level.

Unfortunately, the “bureaucrat bashing” has been the favorite pastime of the opportunist politicians in the recent years. Fanned by the popular demand for scapegoats, it was also a vote-winner. This has sadly deflected the public’s attention from the real issue.

The Japanese bureaucracy suffers from the rigid career path within the respective ministries and the silo-mentality of their occupants resulting therefrom. The problem manifested itself tragically in the aftermath of the recent disaster where the government’s reaction was poorly coordinated and lacked focus. Add to that, the confrontational stance previously taken by the politicians resulted in poor communication between the bureaucrats and their political masters.

The bureaucratic excess and wastes are real issues in Japan. But the politicians must realise that “buck stops with them”. What we need is the improved flow of human capital and expertise between the relevant government departments to enhance efficiency and effectiveness.

Media
Thirdly, the Japanese people are increasingly uncomfortable with the established conventional media.

In the immediate aftermath of the earthquake and tsunami, the Japanese people, in dire need for information and certainty, quickly realised the gap between the coverage of the disaster by the domestic media and those by the international ones. Whilst some of the international coverage was overtly sensationalistic, the Japanese audience could not help but notice that it provided raw data, which was not available in the domestic media, especially in relation to the nuclear plant situation.

The problem here is essentially twofold.

The Japanese media conglomerates, often consist of a newspaper company and its TV affiliate, have long resisted restructuring of their business and reorganisation of their industry. Further loss of advertising revenue, as well as the revelation of their inadequacy, may finally force the inevitable.

The natural disasters invariably produce human reactions, both obvious and invisible. We recall from our own history that the downfall of the last Shogun and Meiji Reformation in 1867/8 were preceded by the Ansei Great Earthquake in 1855. It would probably be the least we can do in the honour and memory of those whom we have lost and those who have suffered and continue to suffer if we can push through the necessary reform and move the history forward from the current doldrums in order to achieve the brighter future for Japan.